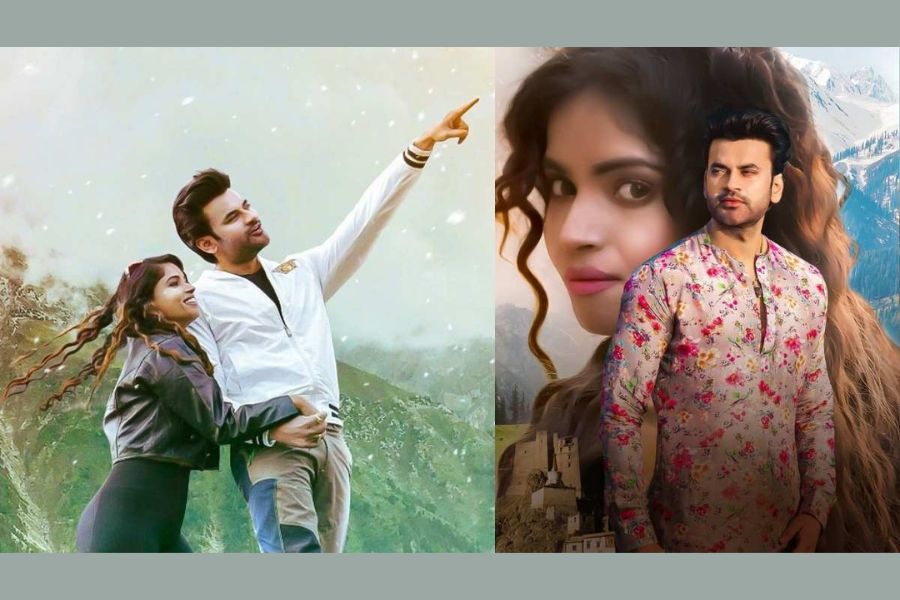 The upcoming Javeeda music video is a mix of innocence combined with the beauty of Kashmir, synchronized to create the story of the charming lovers it narrates.

Abhinit and Jasleen were known to have a lil whirlwind romance for a couple of months, but then had a breakup. So it may not be much of a surprise that the gal who is going to play Abhinit’s love interest in his next music video titled Javeeda (meaning eternal), is not Jasleen. But the big revelation is that Abhinit’s co-star in the video is actually another Bigg Boss contestant, Lokesh Kumari Sharma.

To be released on Zee Music in a few days, the song is written by Sahil Fatehpuri and has soulful music by Avik Dojan Chatterjee, who has also sung the number with high-pitched fervour.

Directed by Rufy Khan, who has won several awards, including one from the New York Peace International Film Festival, Javeeda is shot in Kashmir, where the director also hails from.

According to a report in News Features, Rufy informs, “The video is a mix of innocence combined with the beauty of Srinagar, synchronized to create the story of the charming lovers it narrates. The lush green valley tapered with snow creates a breath-taking backdrop, normally only seen in big budget Bollywood movies.”

When asked about Dr Abhinit having dated Jasleen in the past and now working with Lokesh Kumari, Rufy smiles and says, “Its only a coincidence that both Jasleen and Lokesh have been in Bigg Boss. But yes, come to think of it, Abhinit Gupta is now sandwiched between a Bigg Boss past and present; real and reel life.”

Actor Abhinit says, “This video happened to me at a time when I was going through a situation in my life.” Without letting us in on what mysterious ‘situation’ he is talking about, he adds, “The video and the shoot in Kashmir soothed my heart and gave me peace of mind.”

Putting in a special word for Rufy and Lokesh Kumari, the actor adds, “Rufy is a very artistic and perceptive director and has done a great job on the video, while Lokesh Kumari has been an extremely professional and talented actress to work with.”

Word has it that the Bigg Boss-contestant-turned-actress has undergone a complete makeover for the video and looks stunning in Javeeda. “That’s true,” admits Abhinit, but says that director Rufy has asked him to keep that part under wraps for the moment. “So I won’t talk about it till the video is released. All I’ll say is that her new glam avatar will completely surprise her fans and everyone who has seen her in Bigg Boss. She is totally a new package in the project,” remarks Abhinit.

For the record, Dr Abhinit Gupta is no ordinary guy. He is a super achiever, having won many awards for his medical and acting achievements and also for exemplary work in social welfare. In fact, he’s been awarded by the who’s who of India, including former President Pranab Mukherjee, Former Vice President of India Venkaiah Naidu, Governor of Maharashtra Bhagat Singh Koshyari, Member of Parliament Shashi Tharoor and Bollywood actresses Madhuri Dixit and Karisma Kapoor. 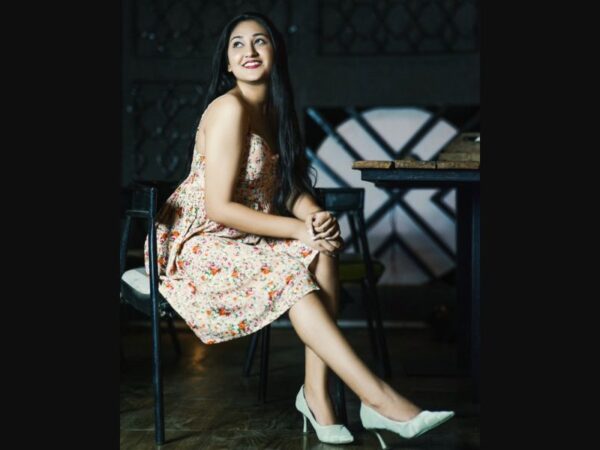 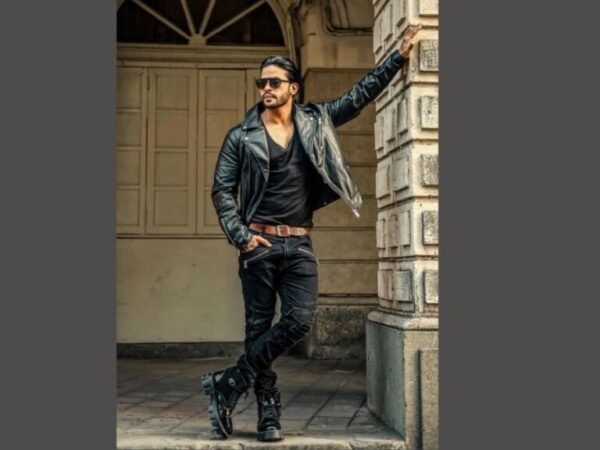 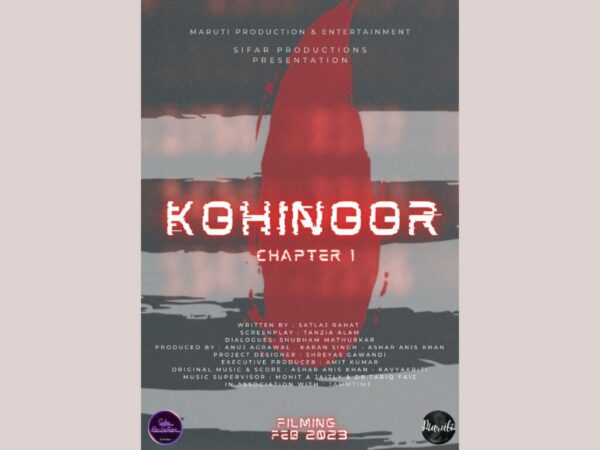 1 thought on “Dr Bollywood to star with Lokesh Kumari, not Jasleen, in music video Javeeda”