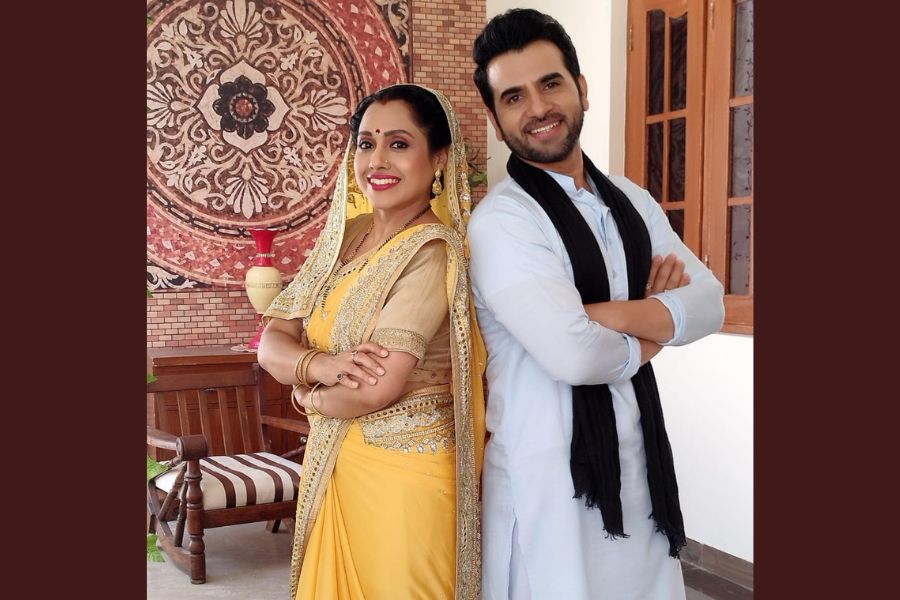 November 29: Recently married real-life jodi Rohit Mehta and Rajeshwari Datta got busy in shooting for their next serial corporate Sarpanch, which airs on DD National( Doordarshan) channel. Rohit Mehta is playing Sarvesh Singh in the serial, and Rajeshwari Datta playing Ankita in the serial, according to the conversation. This serial is produced by Sai Baba telefilm studios and Impact Telenetwork. Rohit Mehta was shooting for  Kabhie Kabhie Ittefaq Sey on star plus, which went off Air in August 2022. After that, he got this opportunity to work with the real-life partner Rajeshwari Datta in the Corporate sarpanch. Who was last seen in the serial Vidrohi for star plus.  Rajeshwari was also finalised for the serial FALTU on star plus for the character Angoori. But according to  Rajeshwari, dates clashed with the serial Corporate Sarpanch, so she left FALTU and chose to do the Corporate Sarpanch serial, where she was getting the opportunity to work with her real-life partner Rohit Mehta. She said that it’s very rare for a couple to get cast in the same show, so she didn’t want to miss the opportunity.

Both wanted to spend more time with each other after marriage; if they had done different shows, it wouldn’t have been possible. That’s why they decided to do this serial corporate sarpanch where they could give more time to each other on set as well as at home

Corporate Sarpanch serial is a new DD National serial which started on 15th August 2022 and airs from Mon-Fri. At 8:30 pm Rohit Mehta is popular for his various roles on television like “Tum Bin Jiya Jaye Na” As Ishaan Singh, which was also aired on DD National in 2015-16,  Kabhi Kabhi Ittefaq for Star Plus and Rajeshwari Datta has also worked in popular shows like Jamai Raja, Tujhse Hai Raabta, Meri Hanikarak Biwi, Vidrohi on Star Plus etc.

On 25th Nov. Global Indian film festival, Associated with the Green chillies tv (OTT) platform, organised an award function in Mumbai where Rohit and Rajeshwari were awarded For Best Actor Rohit Mehta and Best Actress Rajeshwari Datta for work in television as well as for Ruki Ruki si Zindagi coming on Green Chillies OTT platform were too have worked together there as well.

The post Reel and real life Jodi Rohit Mehta and Rajeshwari Datta got busy in their next Serial corporate Sarpanch appeared first on City Lights. 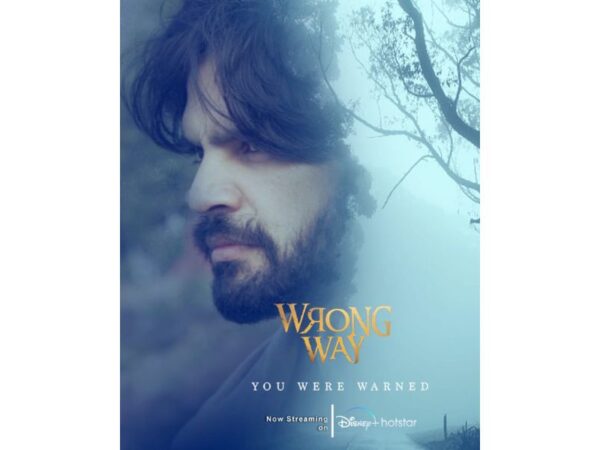 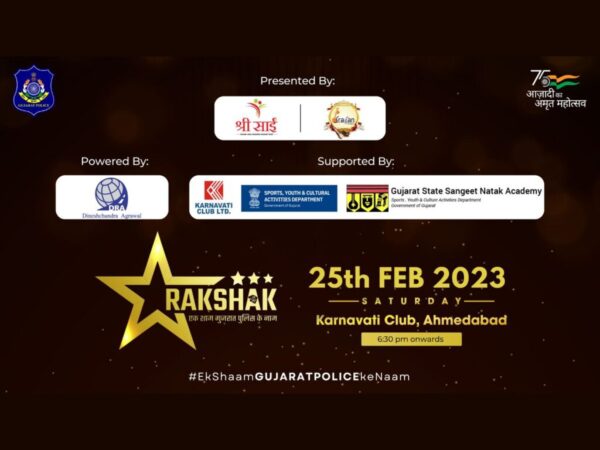