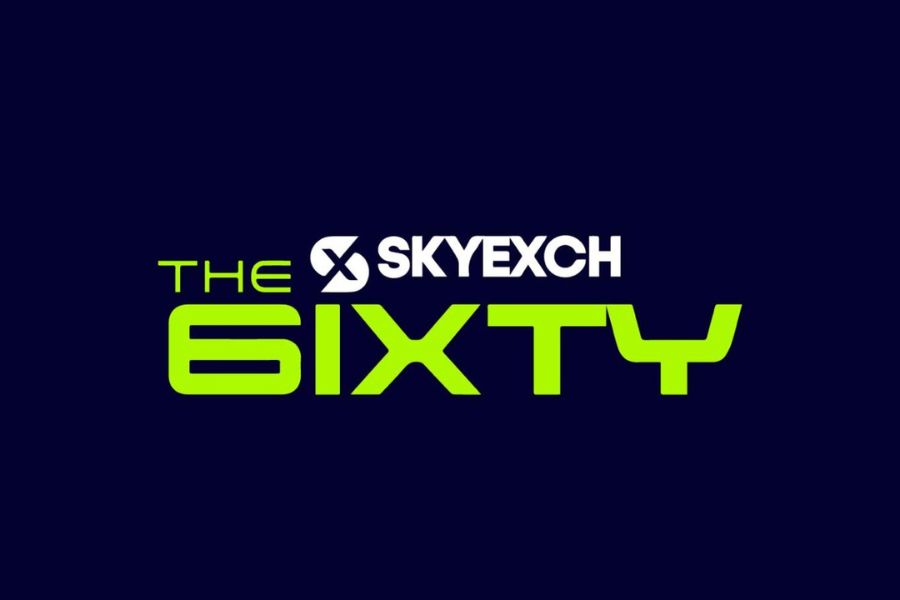 August 27: The SKYEXCH 6IXTY will feature big cash giveaways at every single match as cricket’s newest format gets underway with a bang in St Kitts & Nevis from 24 to 28 August.

The tournament’s title sponsor, SKYEXCH, will be doing a US$500 CASH DROP during every match of the 6IXTY. With as many as four matches a day, this means there will be up to US$2000 a day given away to lucky fans.

The prizes will be awarded to the fan who does the best job at grabbing the attention of the TV cameras and the big screen in the stadium during the CASH DROP period. With match day tickets starting from just US$5, fans can expect world-class cricket for an affordable price and the chance to go home with a big cash prize.

Pete Russell, SKYEXCH 6IXTY CEO, said: “This is a fantastic way to bring fans closer to the action and reward our amazing supporters for their continued patronage of cricket in the region. There will be close to US$10,000 given away over the five days of the tournament, and we would like to thank SKYEXCH for their generosity and their commitment to bringing fans into the action.’

Tickets for the SKYEXCH 6IXTY are on sale now at 6ixtycricket.com, with the box office at Warner Park opening on 17 August.

Fans can look forward to the following at The 6IXTY:

Each batting team has six wickets – at the fall of the sixth wicket, they are all out

Each batting team has two PowerPlay overs. They can unlock the third PowerPlay by hitting two sixes in the first 12 balls. This extra PowerPlay over can be taken at any time between overs 3-9

The 30 balls will be delivered as 5 separate overs, with no bowler being able to bowl more than 2 overs for the innings.

If teams do not bowl their overs within the allotted time, a member of their team is removed from the field for the final six balls

THE 6IXTY is a 60-ball cricket tournament featuring men’s and women’s teams. The first event will take place from 24 to 28 August. This fast-paced and innovative format, known as Cricket’s Power Game, will see the world’s best cricketers entertain fans worldwide. THE 6IXTY is a joint venture between Cricket West Indies and Caribbean Premier League. For more information, visit www.6ixtycricket.com 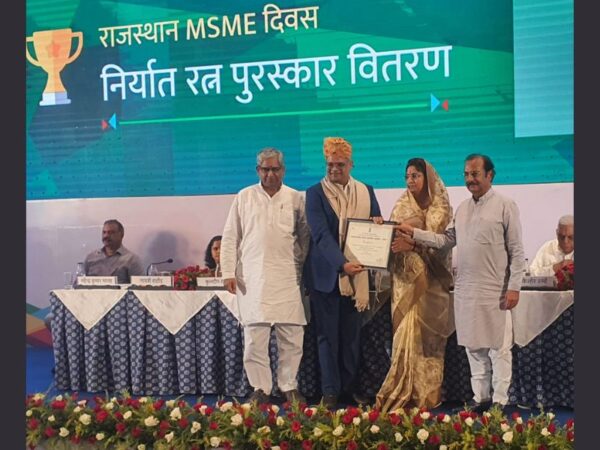 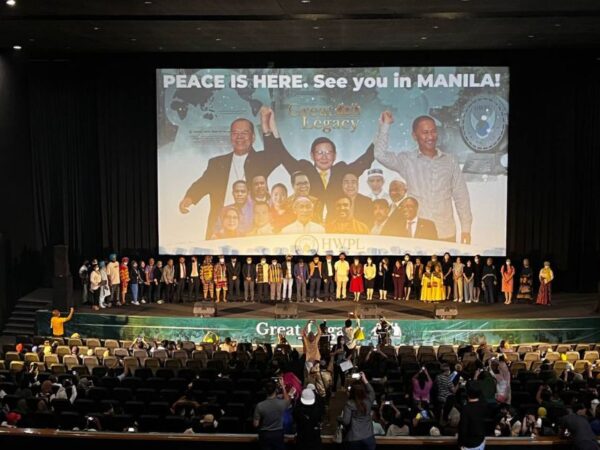 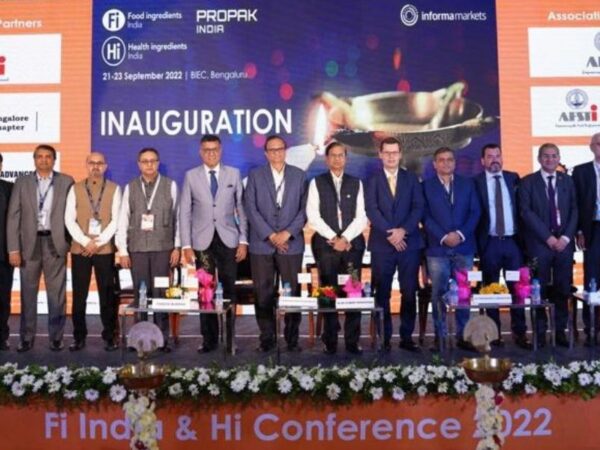 1 thought on “Big Cash Prizes for Fans at Skyexch 6ixty”