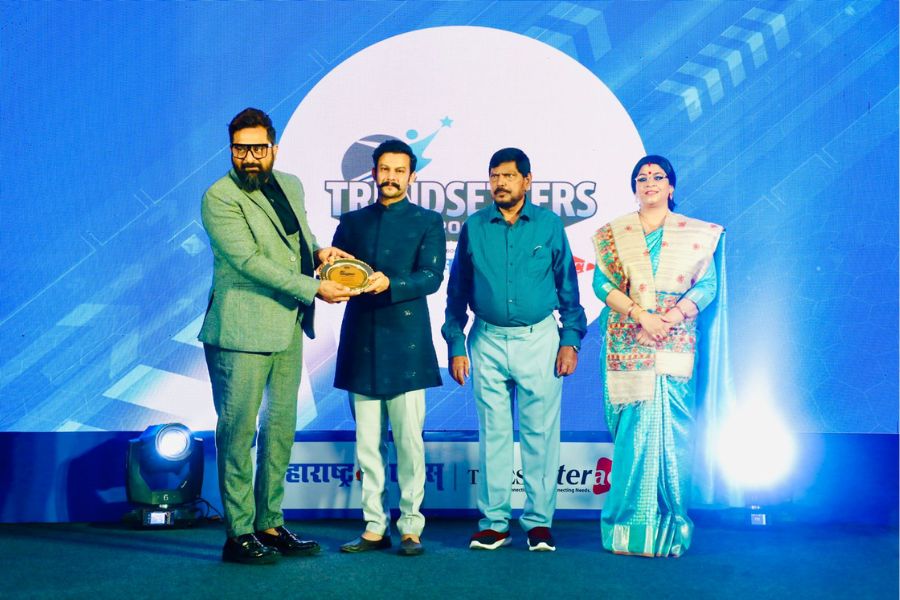 One of the most sought-after digital marketing experts at the moment, Founder and CEO of Inking Ideas Pvt. Ltd., Waseem Amrohi, has been recognized as a Trendsetter 2022.

September 8: Mr. Waseem, who seems unassuming initially, is a true guru of movie marketing and entertainment and knows the ins and outs of the digital world. The finest quality of Mr. Waseem is that he delivers what he promises. As the CEO of the tremendously successful advertising agency, Inking Ideas, Mr. Waseem has put everything he believes to the test. He can effectively execute any social media campaign thanks to his focused vision and marketing efforts. His art is flawless and filled with absolute perfection and clarity.

A leading digital marketing and advertising guru, Mr. Waseem, is also the man behind many award-winning advertising campaigns. He has so far made over a hundred Television Commercials for a large number of businesses.

Before he settled in Mumbai, Waseem Amrohi was born and studied in Amroha, then Delhi. Art Director, Manzoor Amrohi, is an uncle of Waseem Amrohi.

Mr. Waseem’s entrepreneurial journey has been seamlessly intriguing. He completed his PG diploma in multimedia and website designing from Macc New Delhi and has collaborated with some of the world’s most acclaimed brands and creative teams.

Mr. Waseem has worked with over 450 brands, 70 movies, and top Television Channels, including Zee Marathi and Zee Yuwa, Btvi. He has written and directed ad films for SBI Mutual Fund, SBI Cards, Lino Perros, and many others. As creative director and strategy head, Mr. Waseem has been a part of a number of several acclaimed international films along with some big banner Bollywood movies, including Sultan, Golmaal Again, Padman, Raid, Lucknow Central, Begam Jaan, Bhoomi, and Poster Boys.

Speaking of his entrepreneurial journey, Mr. Waseem says, “Venturing into sectors less explored and tough industries of movie marketing and entertainment was an opportunistic step for me.”

Waseem Amrohi has been bestowed with a large number of awards for best campaigns across the world, including the BBC National Marketing Award 2017 for his effective digital contribution to National Award-winning films Pink and Neerja, as well as great campaigns for Hyundai, All About You, and HRX as a Creative Director. Mr. Waseem has also won the ACEF Award for outstanding social media initiatives in CSR for the remarkable success of his unique projects with The Parx Hunt’17, YES Foundation, Yes I Am The Change and others. He was also the winner of the Midday Showbiz Icon Award for Best Marketing Campaign for films like Pink, MS Dhoni, Padmavati, Sultan, Neerja, Deadpool etc.

Maharashtra Times and Times Interact felicitated Mr. Waseem as Trendsetter 2022 at Novotel Hotel, Juhu, Mumbai, on August 28, 2022, for his outstanding work in the field of Advertising and Marketing.

The first Chief Guest on this auspicious occasion was a politician and social activist, Mr. Ramdas Athavale, who is the President of the Republican Party of India (A) and is currently serving as Minister of State in the Ministry of Social Justice and Empowerment in the central government. The Second Chief Guest was Adhinath Kothare, who is one of the most talented and versatile actors in the Indian movie industry, a producer, and a National Award-winning director. The Third Chief Guest of Honour was Dr. Sohini Sastri, one of the top astrologers in the country who has won 3 National Awards in Astrology and has been helping people by solving their problems for more than 15 years now.

Waseem Amrohi truly deserves to be recognized as Trendsetter 2022 as he is a guru of marketing and advertising and a trendsetter in the field. Website – www.waseemamrohi.com 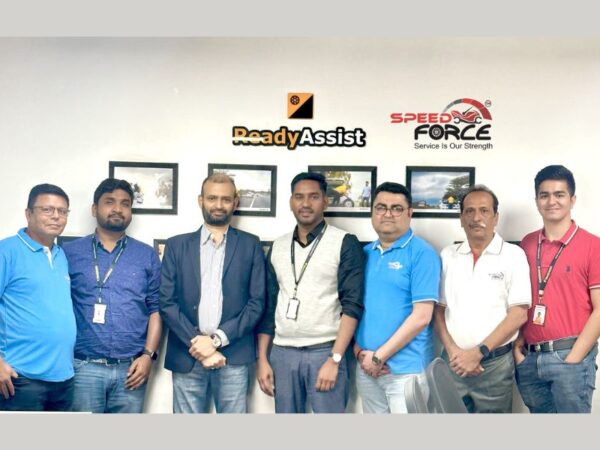 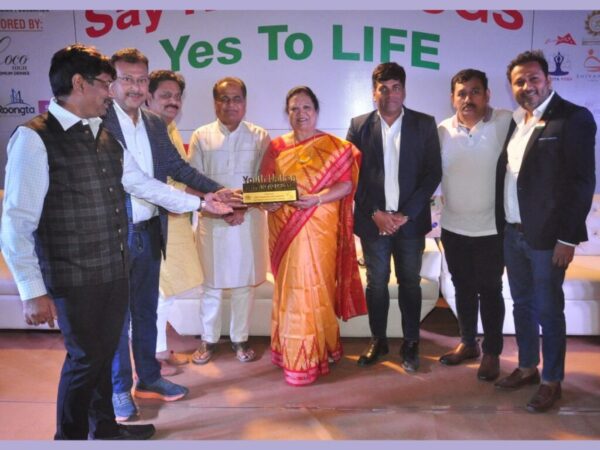 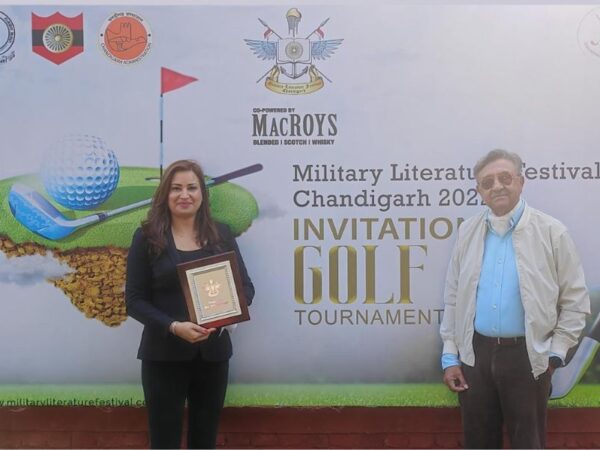