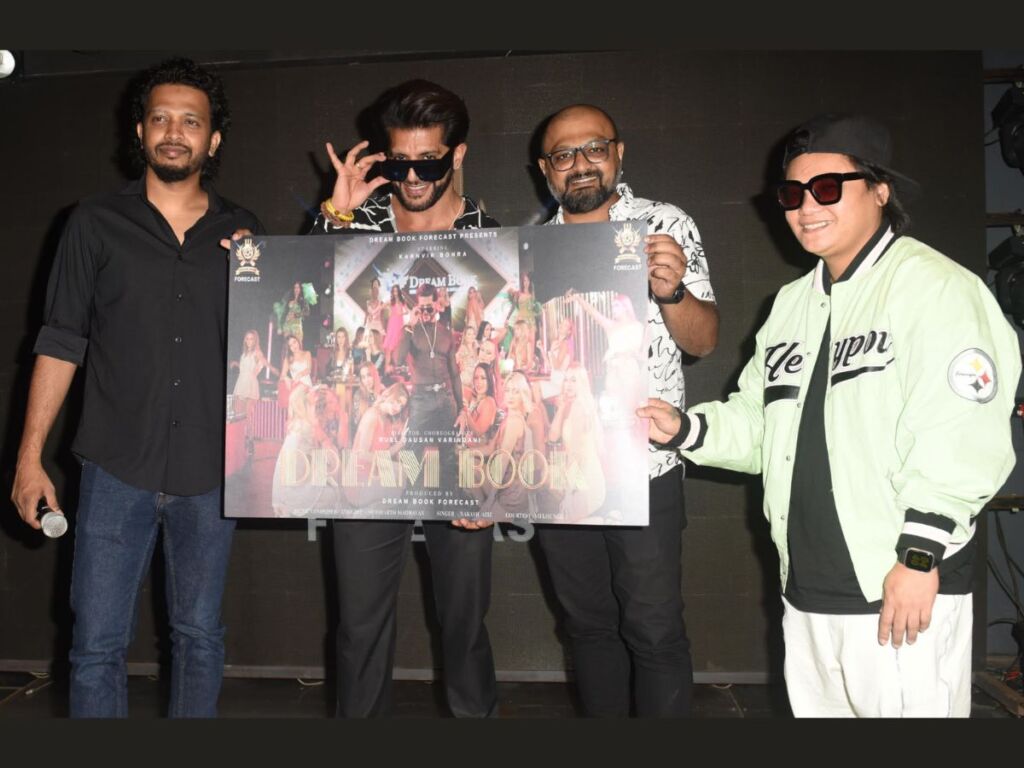 In this world of complex forecasting, predictions & glorious uncertainties, DreamBook Forecasts steps in a big way as financial guardian & strategic mentors to give meaningful directions & super accurate forecasts to every individual worldwide desirous of making money & gaining wealth & prosperity through an approach based on detailed research, meticulous planning & impeccable strategies, all put together by a team of thoroughly accomplished professionals. DreamBook Forecast will launch this dream platform with its theme anthem song reflecting upon its wonderfully trustworthy value system based on principles of integrity, honesty, openness & uncompromising professionalism to create innumerable profitable & remunerative opportunities for the users worldwide to embark on a new global digital era in 2022. With bullseye forecasts across a variety of categories like Sports, global Commodities, stock indexes & exchanges, etc., everyone gets a true mentor in DreamBook Forecast to make real money, like hard cash by the second… sounds dreamlike unreal but DreamBook digital platform has made all of this possible & its ethos are reflected by the awe-inspiring breathtaking DreamBook theme song that packs all of the excitement & spectacular features of this one-of-its-kind extraordinary digital platform into a musically symphonic composition to bring it’s trustworthy dependable ideology that will surely bring an audio-visual treat for the audiences.

The DreamBook Forecast’s launch theme song features the energetic Kaaranvir Bohra, sung by the super talented Nakash Aziz, composed & written by the acclaimed Prini Siddhant Madhav, directed & choreographed by the maverick Ruel Dausan Varindani & it’s all set to fire up not just the music lovers but actually brings out the unshakeable certitude, faith, conviction & confidence of millions of future users of Dreambook Forecast.

The DreamBook Forecast’s concerto theme song is shot in exquisite locations of London at an unprecedented scale to bring a never seen before harmonious experience for audiences & also to mirror & echo the excitement & principles of ethical values, fairness, integrity & gainfully money-making promise through foresight, foreknowledge & forethoughts based on ultra-detailed scientific methods & categorically flawless planning. As they say, a single dream is more than a thousand realities & a single click on DreamBook Forecast will allow every use to paint their own dreams, their way.

Let’s not wait a single moment to click on & experience this fascinating initiative of the launch of the theme song by DreamBook Forecast to begin an experiential journey extraordinaire, not just to enjoy a larger-than-life musical extravaganza but also to feel & live the reliable & authentic philosophy & promise of DreamBook Forecast to every single user. The DreamBook Forecast’s theme song promises to invoke & compel everyone to dance, sing, party, laugh, amusement, joy, beauty, relaxation, feel pumped up & above all take them into a dreaminess world of prosperity & success.

On the launch of this first-ever unique initiative by a futuristic digital platform of coming out party with a mind-blowing theme song says Karanvir Bohra “When I was first approached by the ace director & choreographer maestro Ruel Dausan Varindani, that itself was an honor but my head actually went for a billion spins when he shared the core philosophy of DreamBook Forecast & the concept of the Music Video. It was like featuring in a project that potentially will change the lives & future of millions of people across the world. I have done innumerable roles across all platforms, be it TV, Films, Ads, OTT, etc. but seldom does one gets an opportunity to play a role in a project aimed at shaping careers & lives across demographics of the society. It’s a true honor for an artist & I can’t thank the entire team of DreamBook Forecast enough & the maestro director Ruel Dausan Varindani & the creator of the brilliant composition of the song Prini Siddhant Madhav for making me a part of it all, one of the very few things in my life that I shall cherish for a long time.” Says maestro director & choreographer Ruel Dausan Varindani, “The pre-production for this ambitious theme song was nothing less than a glamorous feature film project. We have shot the video in some the absolutely virgin & dazzling locations across London, magnificently capturing hair-raising moments in astonishing backdrops with a technical crew whose work will surprise the audiences beyond what I can explain in words right now. But most importantly, we are happy to be able to do justice to the enormous responsibility & challenge of launching the colossal DreamBook Forecast project of this size & scale with our Song without compromising on the glitterati, glamour, razzle-dazzle & mass entertainment value for our audiences across. Even the choreography is as contemporary, captivating & drop-dead gorgeous with a youthful vibrance & buoyancy in the entire treatment of grooving & choreography. Working on this kind of project for a pioneering venture like DreamBook Forecast is like a souvenir of a lifetime”

Prini Siddhant Madhav, Lyricist & Composer says “Sometimes, as an artist, composer & lyricist, the biggest challenge we face is how to pen & create a melody that will launch a jumbo & potentially humongous venture which is nearly impossible to be described in words easily. No exaggeration but DreamBook Forecast is not just a venture, it’s a revolution in making & how does one lyrically describe the mega visionary journey of a life-transforming initiative without compromising on the shimmer, entertainment, hullabaloo, hoopla, glamour & fun part of the composition. But as an artist, we love & wait for this check-mate kind of ambitious & demanding opportunity where we have to create a lyrical symphony balancing the creative demands of visionary futuristic life-changing venture and the blow-out entertaining mass connect party blast & merriment soirée feel. But at the end of it all, I must thank my stars & DreamBook Forecast to give me the honor to play my bit in this transformative journey.

In anticipation of celebrating a million emotions of future patrons of DreamBook Forecast through a magnificently grandiose Theme launch song, says the versatile singer Nakash Aziz, “A larger than life venture, a starry-eyed team of musicians & artists, breathtaking locations in the world’s most enviably beautiful city of London, a Director par-excellence, a composer-lyricist with an unmatched track record, an avant-garde set up of technicians & production professionals & above all a brand like DreamBook Forecast backing it up as its launch anthem song… I have to be daydreaming to be a part of it all. But there’s one thing I can write it down on a stone wall this launch song will hammer up every club, lounge, discotheque, party function & celebrative festivities & will cut across all age groups beyond borders. My sincere gratitude to team DreamBook Forecast to give me a reason to play a small part in this revolutionary progressive & transformative venture.

Neither past nor present, but only the FUTURE has become the key to our existence today, as without a future there is no meaning to life. And financial forecasts & errorless predictions based only on methodically controlled analytics, scientifically detailed blueprinting skills & extensive knowledge base can enable anyone to make sustainable consistent money & wealth. And that’s where DreamBook Forecast steps in as your Financial Guardian & Mentor & all of its promising philosophy is reflected in the fascinating launch theme song.

Signing off to serve with a commitment of dutiful reliability & credibility, linking Money, Music, Mazuma, prosperity & magnanimity, DreamBook Forecast looks forward to serving & contribute for a better more secure future for everyone across the globe. We are sure that DreamBook Forecast’s stunning Theme song will connect everyone with our deep-rooted value system.

Says DreamBook Forecast’s team on the launch of its anthem song, to all its patrons across the globe, “profiter d’une musique. s’amuser tout en gagnant de l’argent” (meaning enjoy the music & have fun while making money). 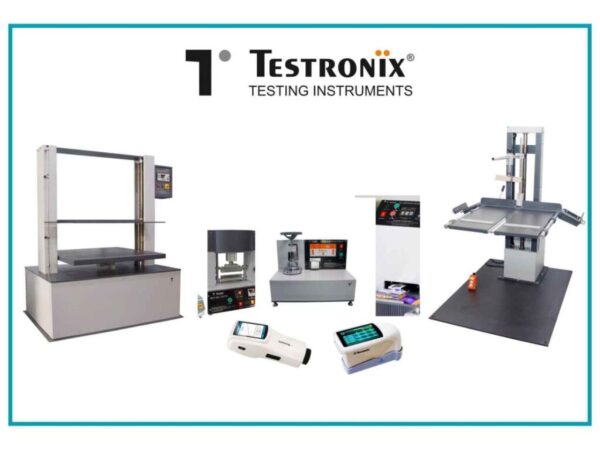 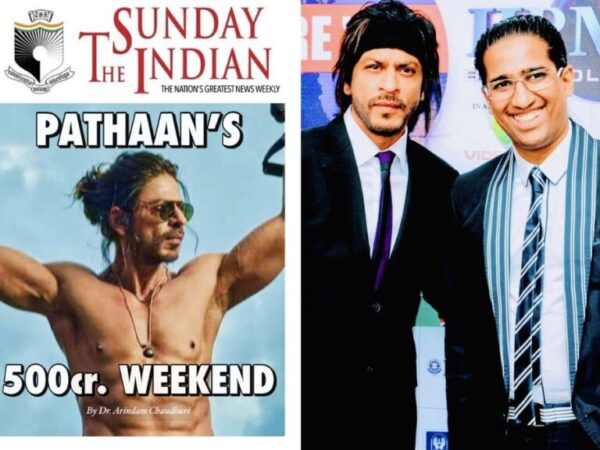 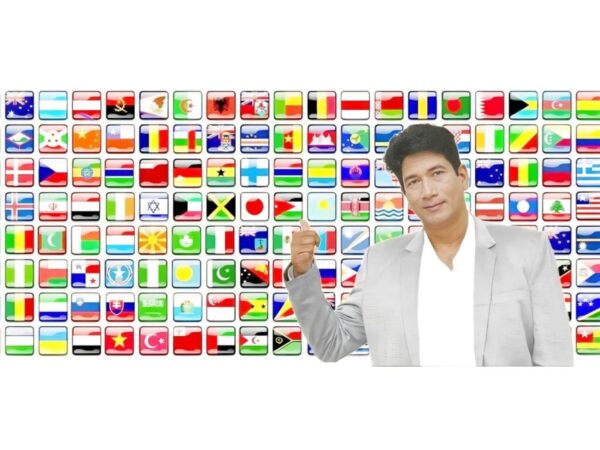