For their Innovative Contribution to blockchain technology, Mr. Narola and Mr. Jass received the award at the Naya Bharat Mahotsav, the Biggest ever felicitation event under the aegis of 75 Azadi Ka Amrit Mahotsav. On occasion, Mr. Shantanu Chaturvedi, promoter for the Haxly group of companies, was awarded as the global entrepreneur under 40 and Global Show Director, respectively, along with Ms. Liza Varma for her unmatched contribution to the Media industry.

Introducing Reward Protocol in the core structure of IgniteChain, JM Narola has caught the attention of the blockchain community and tech entrepreneurs. Built upon existing proven blockchain innovations and novel technologies that are created for achieving mass adoption, IgniteChain network is pursuing the goal of forming a decentralized and global community that would be able to develop, test and launch new innovative blockchain technology-powered solutions and decentralized finance applications.

Recently, Mr. Shantanu Chaturvedi, promoter for the Haxly group of companies, announced its intentions to collaborate with IgniteChain; he will come in as a strategic investor on the board of Ignitechain. Haxly Group is present in the UK, Canada, China and Dubai. The company specializes in Ferrous & Non-Ferrous metal, and they also trade in PVC & Plastic products along with fashion Clothing for Women and children in the GCC region.

Shantanu Chaturvedi, promoter for Haxly Group of companies, is keenly evaluating investment opportunities in lgniteChain; he has consented to invest up to USD 25 M. This capital is to be invested in business over a period of the next couple of years. Currently, the team is working on identifying milestones where the business would need capital to fuel growth and expansion.

“IgniteChain is solely designed for mass market adoption of Block Chain Technology in the area of decentralized finance for any enterprise or institutions, by providing lowest cost and yet ultra fast peer-to-peer transactions in the market, where other blockchain networks are still struggling to bring down heavy transaction fees and confirmation time,” says Narola, CEO, IgniteChain. “The solution we have built has strong potential and use cases that clearly are boosting the adoption, despite the project – IgniteChain – a new entrant. “The team is headed by Mr. JM Narola, Founder & CEO, Mr. Hemant Jass, Advisor (Collaborations) and Mrs. Liza Varma as Media Advisor. 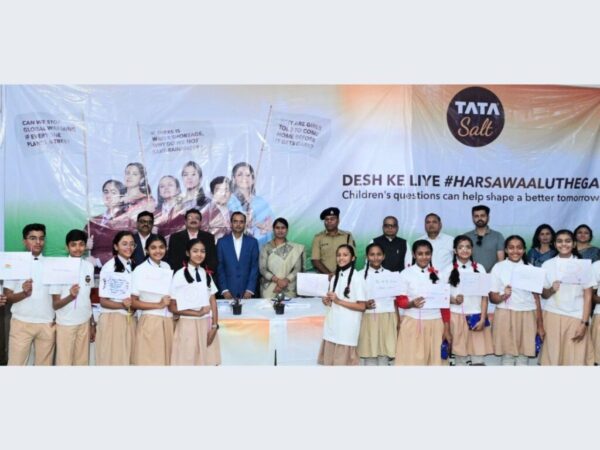 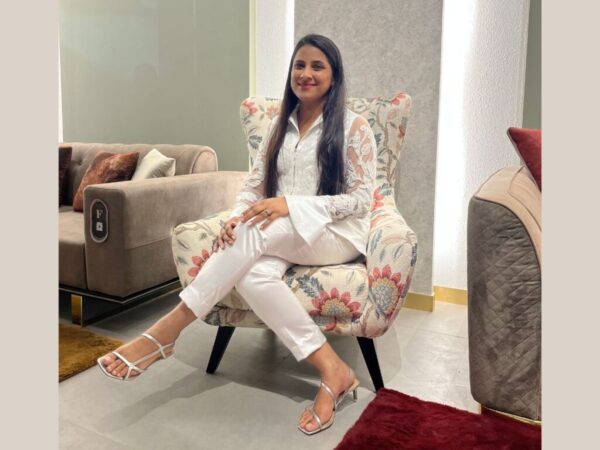 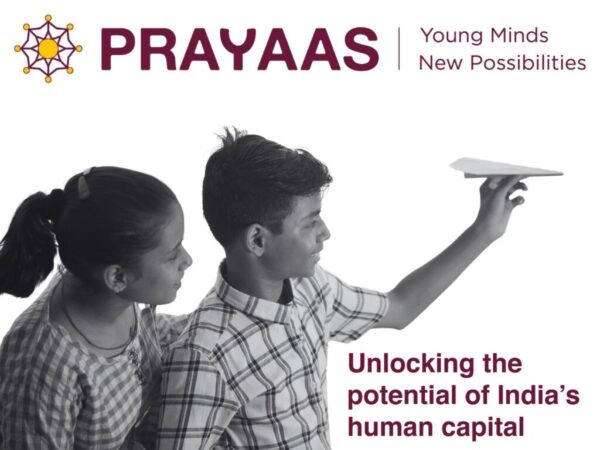