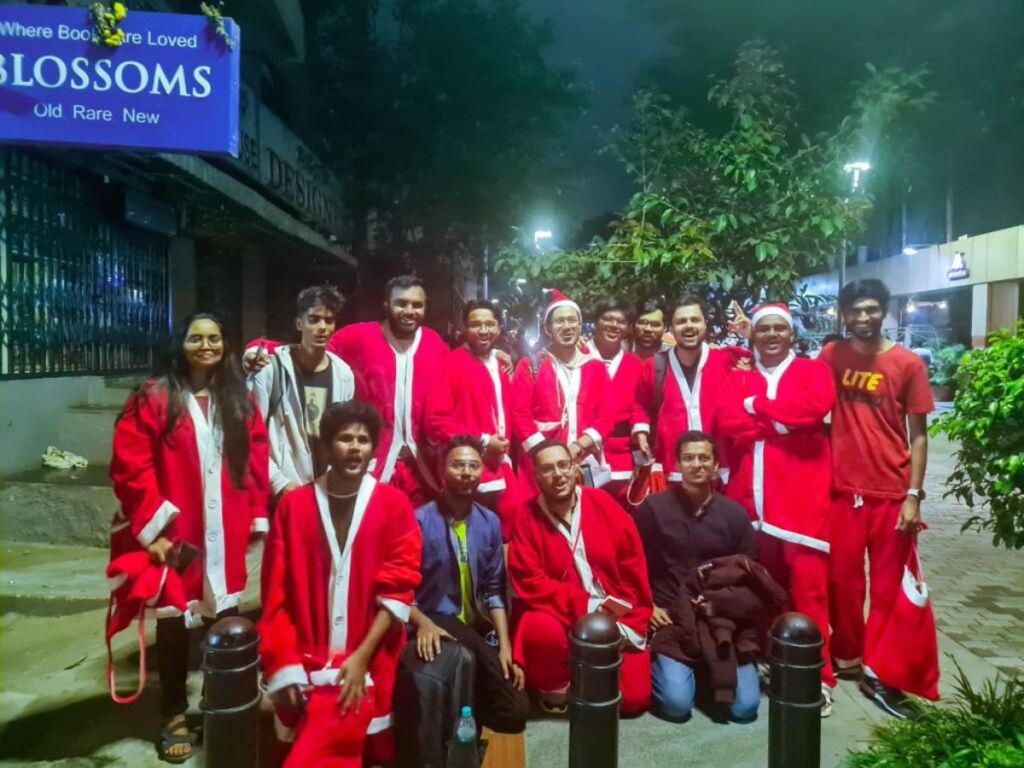 Bangalore (Karnataka) [India], October 20: Bangalore’s Church Street on Saturday, October 8th, witnessed a peculiar influx of a multitude of people donning Santa attire and carrying on a literary-themed gift-giving drive. This unique drive managed to capture a lot of attention in all the right ways, with the selfless act of gifting knowledge accompanied by so much fun and frolic.

A gentle revolution in the form of an online bookstore opened by a bibliophile took up kickstarting a ritual to propagate the joy of reading and literary culture with the generous act of gifting books, on one fine Saturday evening.

Picture this: walking through a mundane street, on a seemingly ordinary day only to be surprised by an army of “Santa”s, when it isn’t even Christmas yet! Well, it was a beautiful reality for many passersby on Church Street in Bangalore, on October 8th. The entourage of Santas organized by Bookish Santa was indeed a heartwarming experience to forward their aim of “Spreading Books With Love”.

But first, what is Bookish Santa? A bookstore? A mission? Well as per their website, it seems they are both of the above and an amalgamation of many more aspects. Inspired by the Sunday Book Market of Purani Dilli, which is known for housing rare bookish gems, BookishSanta.com came into being and became a virtual counterpart of The Sunday Book Market, to bridge all the geographical and time barriers, just to bring you the choicest books at affordable prices at your doorstep.

The journey of Bookish Santa began in 2017, with a dream brewing in the room of a former CA aspirant. The dream was simple, to build a space that housed everything readers could ever need. Starting by listing pre-owned books in its initial days, Bookish Santa has now blossomed into a platform strong enough to not just bring its patrons, preloved and new books, but also a plethora of reviews, recommendations, and literary articles via its ever-growing book blog since 2020.

So what exactly did the Bookish Santa and his team of Santas do on a Saturday in October? It started with a random request on Reddit by Rajesh Kumar Choudhary (founder of Bookish Santa) inviting people to join him and be Santa Claus for a day.

Receiving over 40+ responses, where almost everyone came to volunteer by donning their Santa costumes. On D-Day, these Santas were armed with literary gifts like books, postcards, and bookmarks. They all scoured Church Street in Bangalore, approaching people, asking them quizzes, and gifting them books.

Statistically, in a brief period of two and a half hours, the entourage gifted more than 200 books, 500 postcards, and 1000 bookmarks to all present on that day. This endeavor was undertaken for the sole purpose of raising awareness around books and supporting the local bookstores where even the gifted books were purchased from the shops on the street.

It’s okay if you weren’t in Bangalore and missed out on this interesting evening since Mr. Choudhary himself has announced that he plans on making this a fun ritual to be executed in other Indian cities in the future.

Until then, one could be their own Santa by gifting themselves or their loved ones the priceless gift of knowledge in the form of books, especially the ones curated in the virtual shelves of Bookish Santa delivered to your doorstep with love.

In the age of the internet, where profit and capitalism thrive, we all are accustomed to purchasing almost everything from a variety of websites. It’s indeed a bit tough to go local and support small businesses. But Bookish Santa seems to solve that hassle by bringing its readers a diverse collection of literature, preloved as well as new titles all at their website. Plus getting your books via them is a sure-shot way to support the independent booksellers from where the books are usually sourced regardless of where you stay in India. 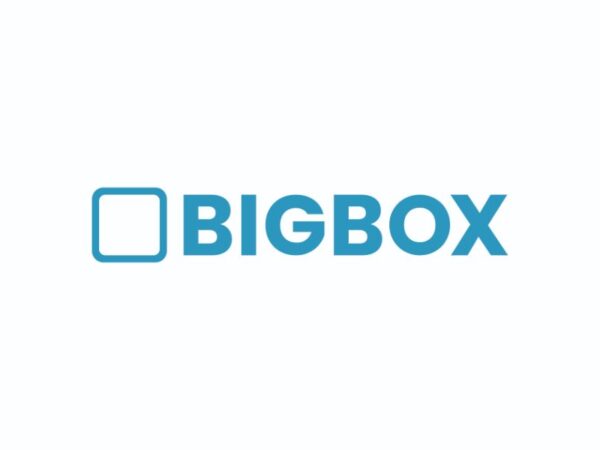 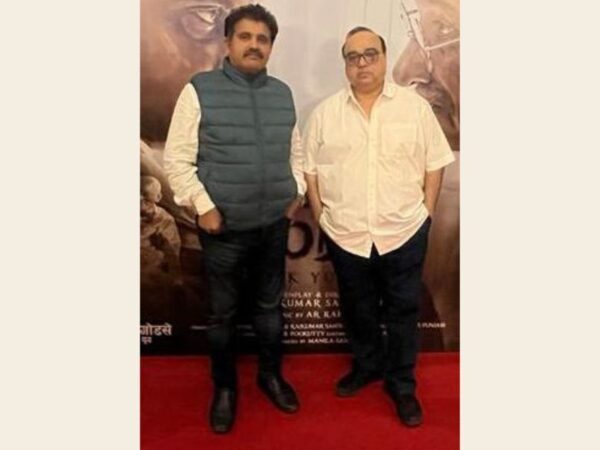 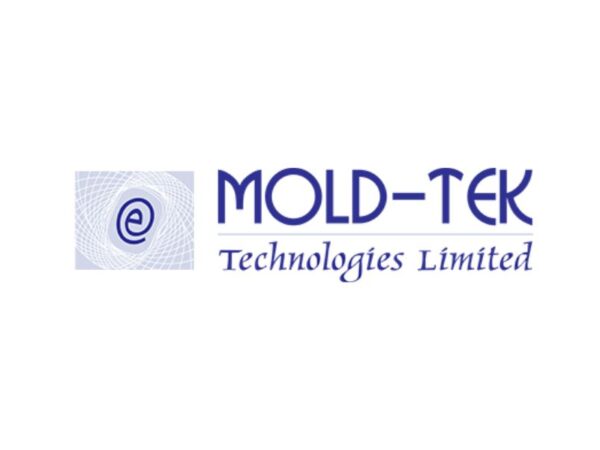