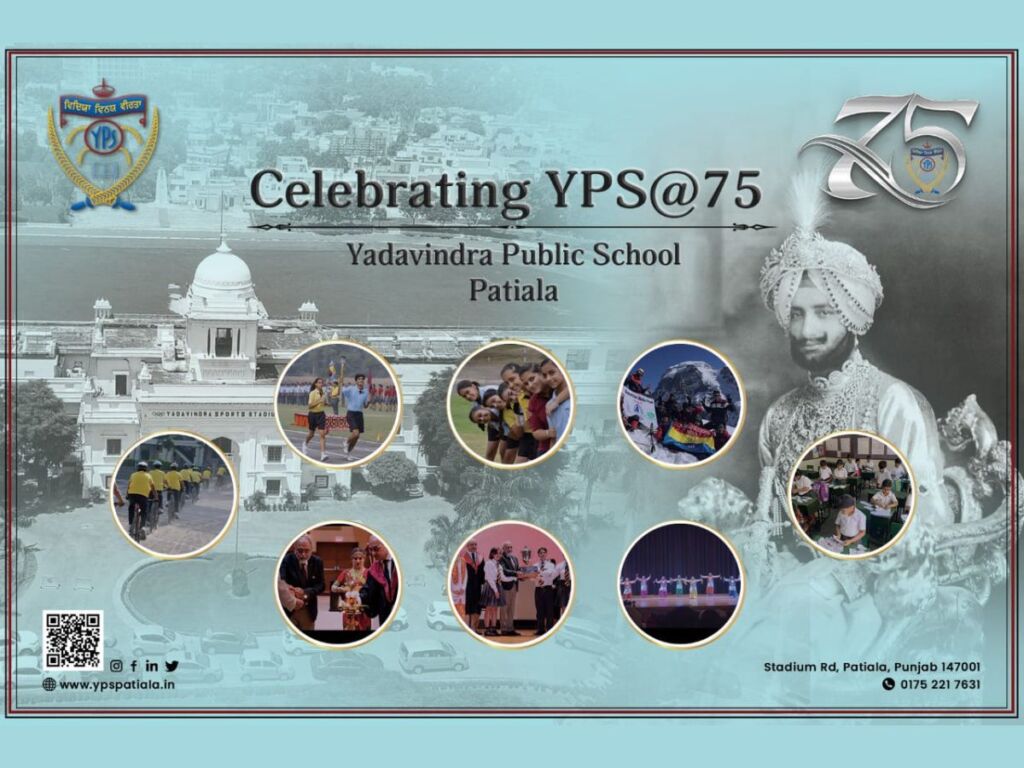 Yadavindra Public School, Patiala, a school with a legacy and rich tradition, has stepped aboard the journey to commemorate the glorious 75 years of foundation with utmost zeal and enthusiasm. The success story of the school is manifested in the quality of its students over the years, having a strong moral character and courteous disposition under the guidance of an erudite faculty.

The school initiated the celebrations in August with the Annual Academic Day which acknowledged the hard work of students who left no stone unturned to carve a niche for themselves and created a milestone for others in the spheres of academics and co-curricular activities. This event was followed by a cultural programme put up by the students which was observed with great exuberance and fanfare.

A virtual seminar on ‘Celebrating Ethnic and Cultural Diversity’ was organised where 14 schools from all across the county got an opportunity to participate and interact with each other. The idea behind this event was to make students empathetic and accepting of the ‘ways of being’.

Some other important highlights have been the Annual House Nights (showcasing English plays and Rock Band performances), Art and Craft Competitions and a number of other co-curricular activities. A ‘Swachhta Abhiyaan’ was also conducted in the campus to sensitise everyone regarding their social responsibility and keep the 43 acres of magnificent campus clean and green.

The school hosted the 3rd Edition of YPS MUN 2022 from 6th to 8th October. This was one of the mega events which was planned to celebrate 75 years of the school. This event was organised by the school co-jointly with The Aitchison Yadavindra Old Students Association (AYOSA) and Silver Fern Education Consultant. This 3-day long conference included more than 350 student delegates from 37 different schools from all across the country. The theme for this conference was ‘Tamso Maa Jyotirgamay’ – From Darkness to Light. The MUN conference provided a remarkable opportunity to students to unfold their diplomatic skills and discuss world issues at a common platform.

Apart from this, other regular ventures such as a  challenging mountaineering expedition to the Consolation Peak ( 16,000 ft.) in the Pir Panjal range and the annual treks and adventure camps testing and pushing students’ limits, were  undertaken in the months of September and October.

Sports play an integral part in YPS curriculum. To strengthen the house spirit and build character and integrity, many sporting events are conducted in school on a regular basis. Inter-House Hockey Boys, Six-a-Side for Girls, squash, badminton and basketball matches (U-14, U-17, and U-19 categories), besides the Inter-House Swimming and Athletic meets were held. This was followed by Inter-House Cross Country Runs where the true grit, determination, dedication and discipline of the students are tested. Now, the school is soon going to conduct the IPSC tennis Tournament, Squash Tournament and, more importantly, the Annual Sports Day, which is considered to be one of the biggest events the school holds every year.

Among other big events which are scheduled to be held in the coming few months is a Knowledge Conclave with the theme, ‘Education Anew’ .This mega affair will have some very eminent faces from the worlds of education and corporate evincing their views on the subject mentioned above.

The celebrations, in a way, will culminate on February 2, 2023, the Foundation Day of YPS, Patiala. The festivities will include the annual fete and a cricket fixture between the host school and a team from Aitchison College, Lahore, Pakistan, which is specially visiting India to be a part of the grand celebrations. YPS and Aitchison College, have shared a special relation over the last 75 years and this companionship shall move a step ahead with this imminent visit.

Yadavindra Public School, Patiala, in its journey of 75 years has nurtured many talented, intellectual and determined students who have made their mark in various spheres of life. Their success stories have inspired generations of Yadavindrians and held the school in good stead. The school is determined to realise its vision of empowering students to achieve and be successful individuals, exemplary human beings and leaders of tomorrow, in the future too. 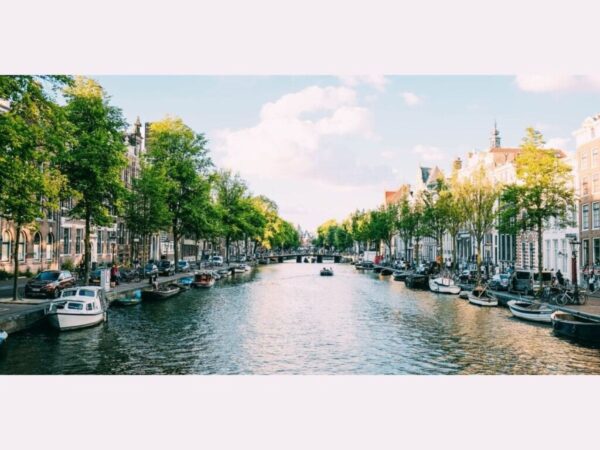 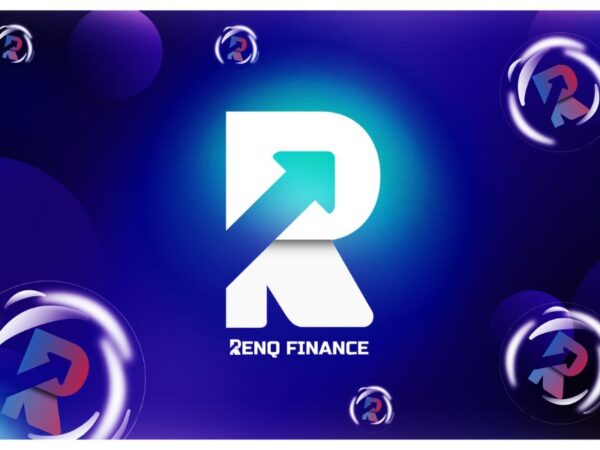 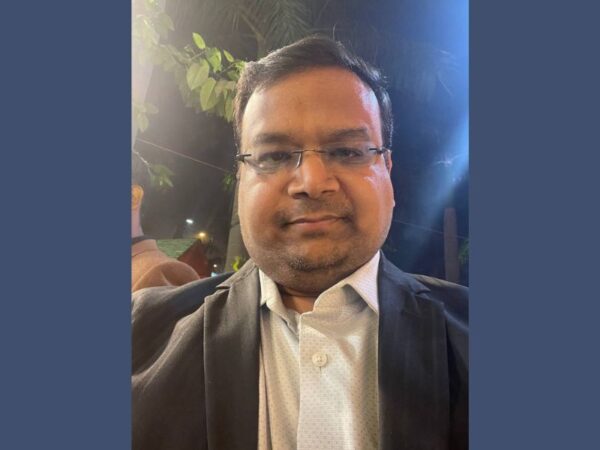