November 16: Beat The Cricket Mafia and Win (Yes, You can do it!) is a book that will immensely benefit hundreds of millions of cricket bettors across the globe in times to come. But it is not only a self-help book.

The author, Atul Kumar, exposed the reality of ball-by-ball fixing of the religiously followed cricket matches in January, 2013 for the first time, through indisputable logic and reasoning. He also held a press conference to enlighten the world. He even proved it mathematically using fundamentals of the theory of probability from the scoring patterns vis-a-vis the prevalent session betting in the most prestigious matches across the globe over the years. He held a press conference in New Delhi in early 2014 to tell the reality to the world louder and the media widely reported it through PTI. His aim was to protect the millions of unsuspecting and innocent bettors from the clutches of the cricket-mafia and to awaken the world to the enormous political, social and other implications of the continuing massive fraud, including global terror funding and the façade of Indo-Pak animosity.

Atul Kumar has toiled hard, almost all alone, for the last 10 precious years of his life, in his efforts to bring this fraud of unimaginably large magnitudes, to an end. He repeatedly knocked at the doors of media, the social media, and all the authorities he could think of, including ICC, the judicial commissions set up for cleansing cricket, the highest executive and law-enforcing offices of the country, and the much-revered Supreme Court of India, during these long 10 years. Side by side, he continued to write books, get those published, and to hold press conferences. During the last decade, many highly significant public exposures from numerous relevant personalities in different parts of the world have totally aligned with what he told in 2013. Not only that, for the past few years the fact of cricket being nothing but a massive fraud has been too open through many tipsters crowding the social media. All these things are listed in the subject book. Today, everything told by him a decade ago stands vindicated by none other than time.

Alas! despite his efforts, the fraud not only continues, but keeps prospering by leaps and bounds. The media, ICC, and BCCI still continue to market the monumental cricket scam as a competitive sport! The poor innocent bettors continue to be looted big. The cricket betting has become so popular that the worldwide consolidated revenue generated from it is tens of billions of dollars every day. That should give anyone an idea how big the continuing fraud is! It is not bad luck of the bettors when they lose, but unknowingly they are being continuously looted in a scientific way.

Beat The Cricket Mafia and Win boldly sheds light on the strings pulled by the all-powerful mafia in cricket betting and how the mafia takes advantage of the ignorance of common people. Cricket matches, which are scripted ball-by-ball, have become the global arena for bettors, from the filthy rich to the common man. Even though cricket betting is banned or is in grey area in many countries, it is widely prevalent as a harmless way for earning money and for leisure. But what remains unknown is the story of millions of common people who get scammed by the cricket mafia. The mafia continues to keep the masses amused and titillated through brilliantly scripted, directed, and executed last ball or last over finishes periodically, apart from looting the bettors through the same and other scripts.

The book takes the all-powerful cricket mafia head-on, exposing the reality behind the lustrous gambling scenario with fine details, thus benefitting hundreds of millions of cricket bettors who remain largely ignorant of the tricks of the mafia and the traps being continuously laid for them. The book will also enlighten those who don’t engage in betting about the processes and the reality of the sport and the cricketers they adore.

The all-powerful cricket-mafia, having the whole cricket world and all the authorities at its beck and call, today stands thoroughly defeated through the subject book. It has no escape route. The media and the authorities will get exposed even more if they still don’t act. 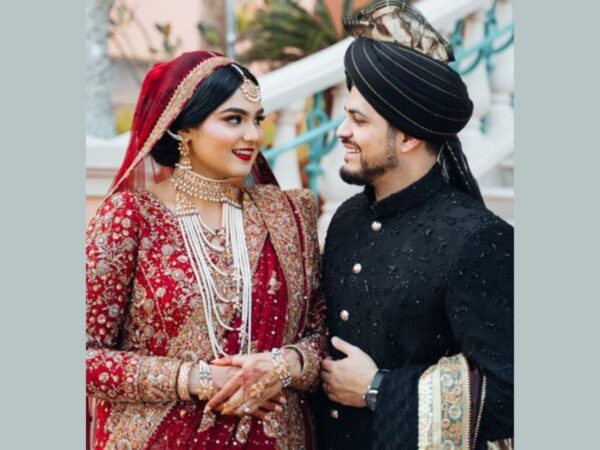 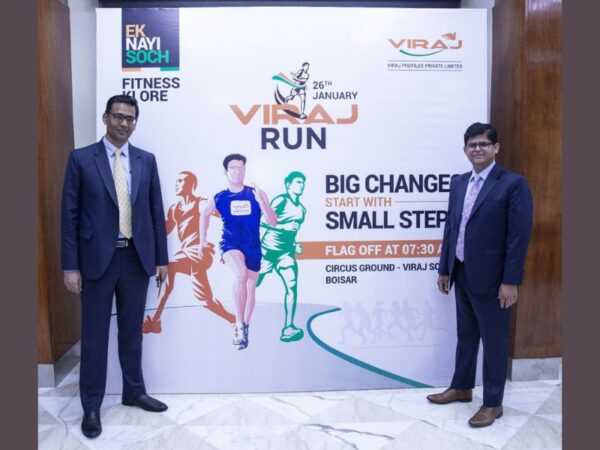 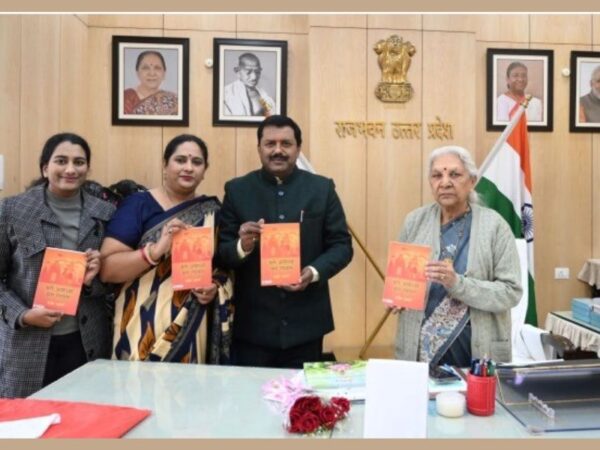