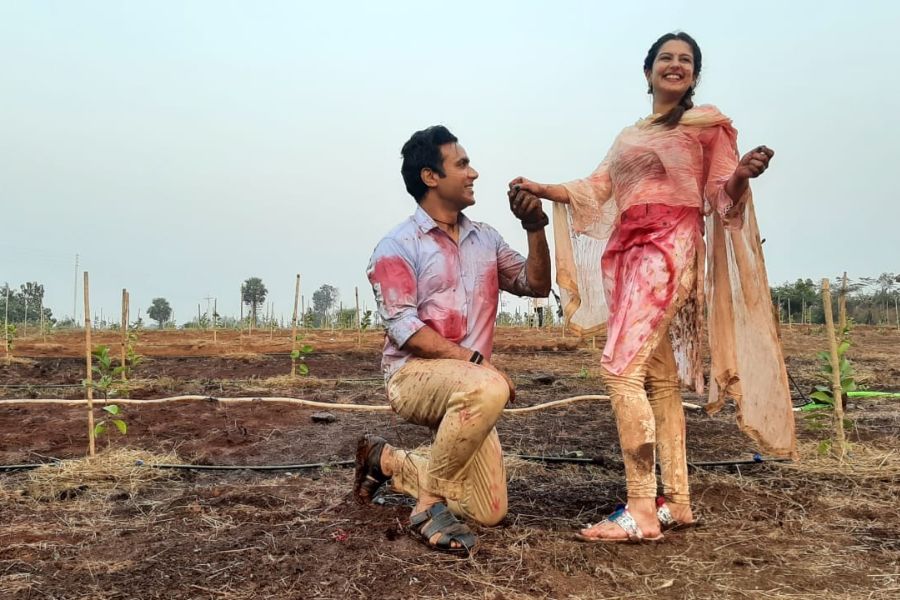 Mumbai (Maharashtra) [India], December 31: The last web series, ‘Adiyal’, starring late actress Tunisha Sharma in the lead role alongside actor Salim Diwan was completed just a couple of months ago, and it is about to be launched on the OTT platform soon.

Salim Diwan stars in the web series’ Adiyal,’ alongside Tunisha Sharma. He spent about two months touring various locations across India with Tunisha for their upcoming web series. During those two months, Salim discovered Tunisha to be a highly professional and dedicated employee in the television industry. He (Salim) has no reason to believe that Tunisha would go to such lengths to end her life.

Tunisha was a heartfelt, professional, and dedicated individual. She always greeted everyone on set and was enthusiastic about the web series Adiyal. She would laugh and joke with all the artists on set and was always involved in her role. Tunisha was a friendly and pleasant person with a highly skilled and professional acting career.

Tunisha had a lot of fun on the sets of the web series Adiyal for two months. When everyone met for lunch during the shoot, Tunisha would ask the lightman to remind us to eat properly and take care of our health.

On December 24, Alibaba Dastan-e-Kabul actress Tunisha Sharma committed suicide on the serial set, shocking the entire television world and Bollywood. “I am flabbergasted to know my co-star Tunisha Sharma committed suicide. It is hard to believe that I have lost a wonderful co-star and a dynamic actress in the television industry,” said Salim Diwan.

Tunisha had many creative roles lined up for her in 2023, but she, unfortunately, passed away so young. It’s heartbreaking to lose such a dynamic co-star and rising star in the television industry. 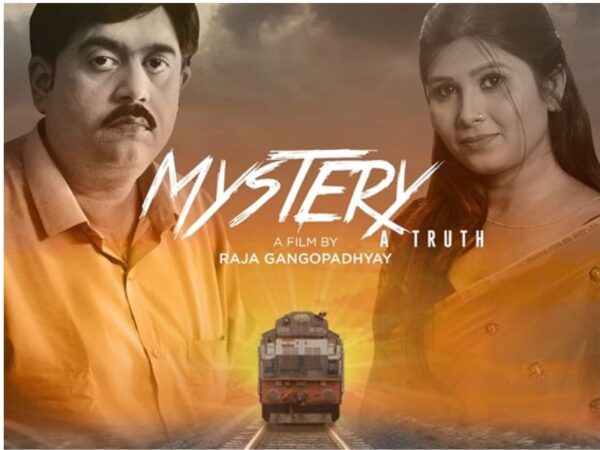 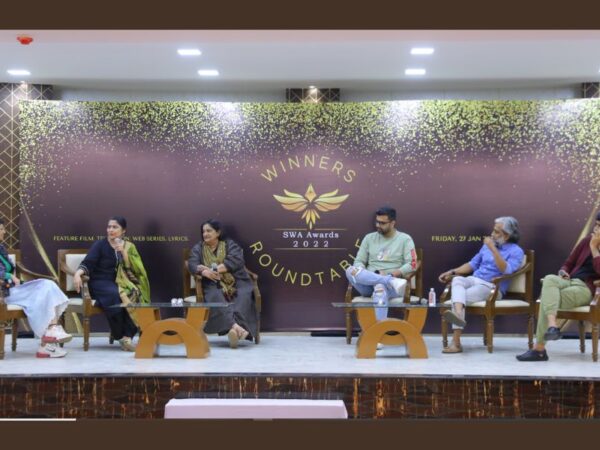 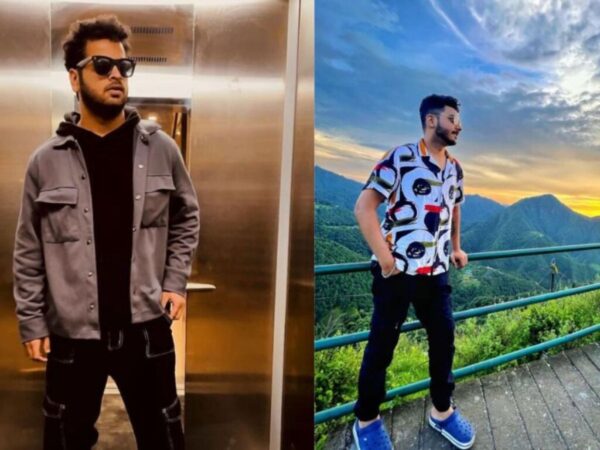