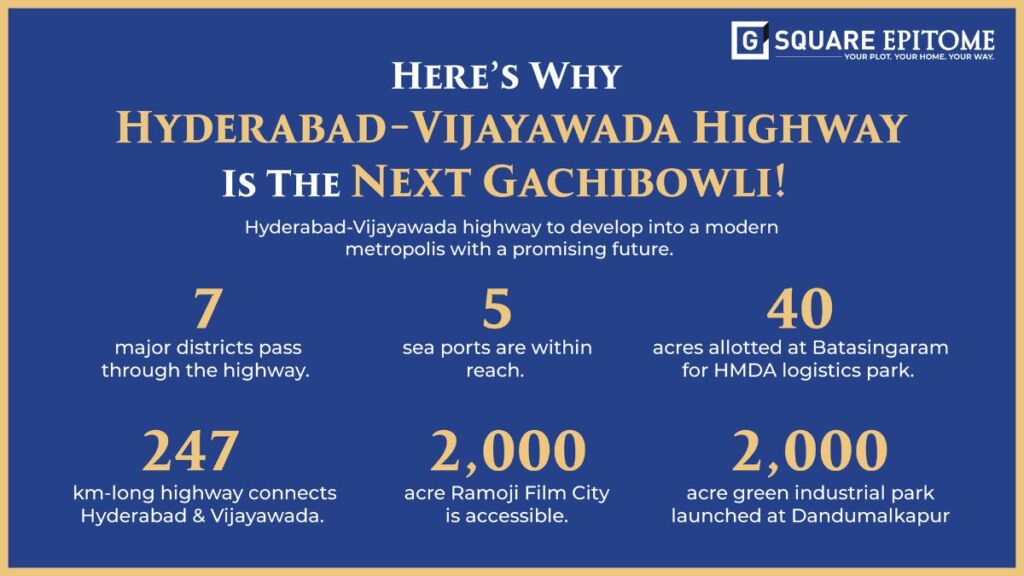 Here’s why ‘Hyderabad-Vijayawada Highway’ is the ‘Next Gachibowli’!

New Delhi (India), January 12: The excitement surrounding the Hyderabad-Vijayawada highway is not new. Its location, as well as the development of infrastructure and businesses surrounding it, have made it an ideal location for real estate and other investments. As the focal point, we’ve highlighted its location. You may wonder why this is so.

While the highway connects Telangana and Andhra Pradesh’s capital cities, Hyderabad and Vijayawada, the government also intends to develop the entire region as an educational corridor. It also has access to Ramoji Film City, the world’s largest film city – situated at 2,000 acres. There are also large Logistics Parks and Green Industrial Parks nearby. In terms of transportation, 24 flyovers from LB Nagar to Choutuppal and an eight-line express road up to Choutuppal are already under construction! Do you want more? A Regional Ring Road (RRR) that will connect Ibrahimpatnam, Bhuvanagiri, and Choutuppal is also in the works.

To boost business in South India, a dry port in Chityal will be built, connecting the coastal states of Tamil Nadu and Andhra Pradesh. Meanwhile, Rachakonda, known for its forts and lush green farmlands, will be transformed into a tourism destination. The government also announced that the Central Government had extended its cooperation for the development of Rachakonda, which will soon be designated as a National Heritage Site.

A few changes are also being made in Hyderabad to accommodate growth along the Hyderabad-Vijayawada highway. For example, the fruit market at Gaddiannaram, Hyderabad’s only wholesale fruit market, will be relocated to the Batasingaram logistics park.

There is also some good news for the software and tech sector! KTR, the Minister of Municipal Administration and Urban Development of Telangana, announced that the government is working towards setting up an IT Park on the Hyderabad-Vijayawada highway.

All of this progress has also had a positive effect on real-estate rates. Everyone wants a piece of this cake, from businesses to software sectors to local residents. Prices have truly skyrocketed in recent years. So much so that even AP investors are interested in investing in the areas across the highway.

Keeping this in mind, G Square Epitome, the largest real-estate developers in South India, are launching the largest integrated city right here! Spread across 1,242 acres; this is touted to be the ‘Next Gachibowli’.

Exciting times are ahead for Telangana’s real-estate industry!

What do you think?

The post Here’s why ‘Hyderabad-Vijayawada Highway’ is the ‘Next Gachibowli’! appeared first on City Lights. 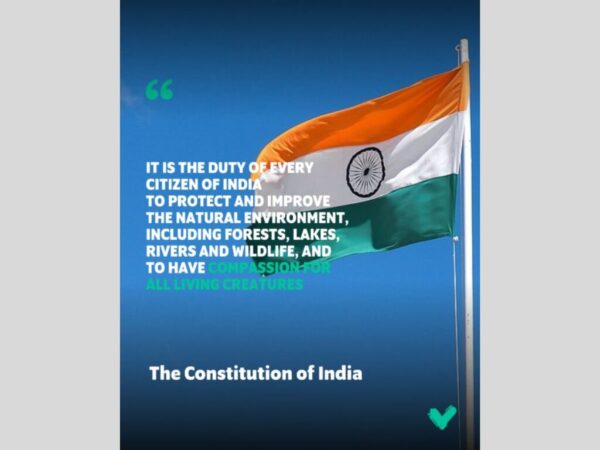 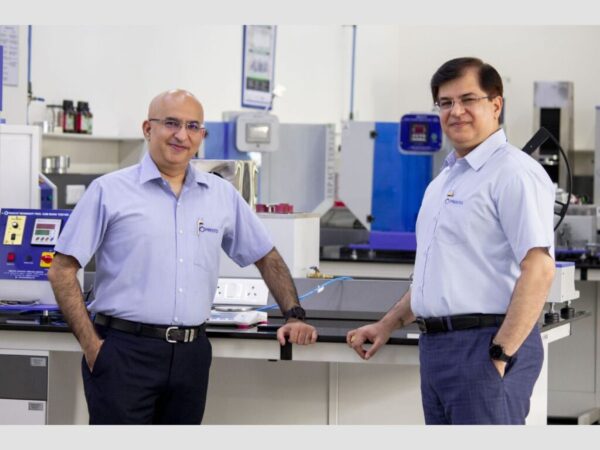